The Ural Owl lives in Eurasia, Scandinavia, Northern and Central Europe.
It likes dense lowland or mountain forests.
It chirps and hollers.
Its diet consists mainly of rodents (field mice, mice and voles) and shrews.
Its group consists of a male and a female. When they have babies, when they are mature, they go their own way.
It is aggressive and unafraid, and can attack raptors more powerful than itself and even humans to defend its brood. In case of lack of food, especially in winter, it does not hesitate to approach houses.
Deforestation in Eastern Europe can be a danger for the Ural Owl. However, for the time being, it is not threatened. 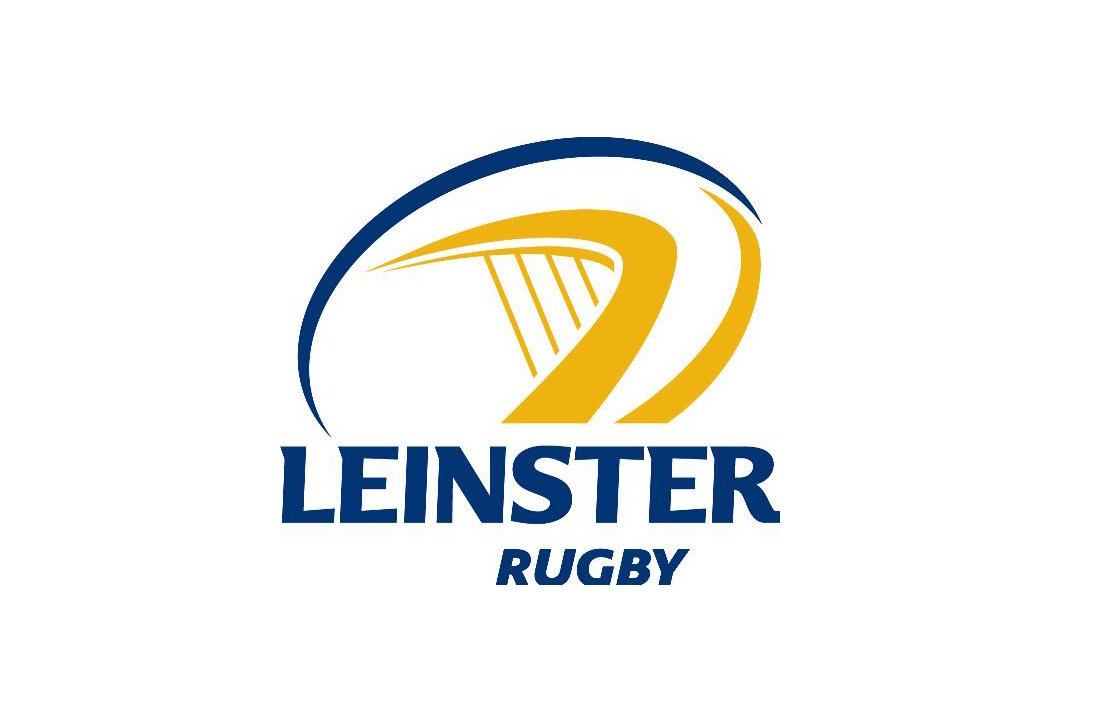 Next Challenge: A to Z of African/Asian Countries

As far as I know, there no are no H, I country names in Africa and Asia.